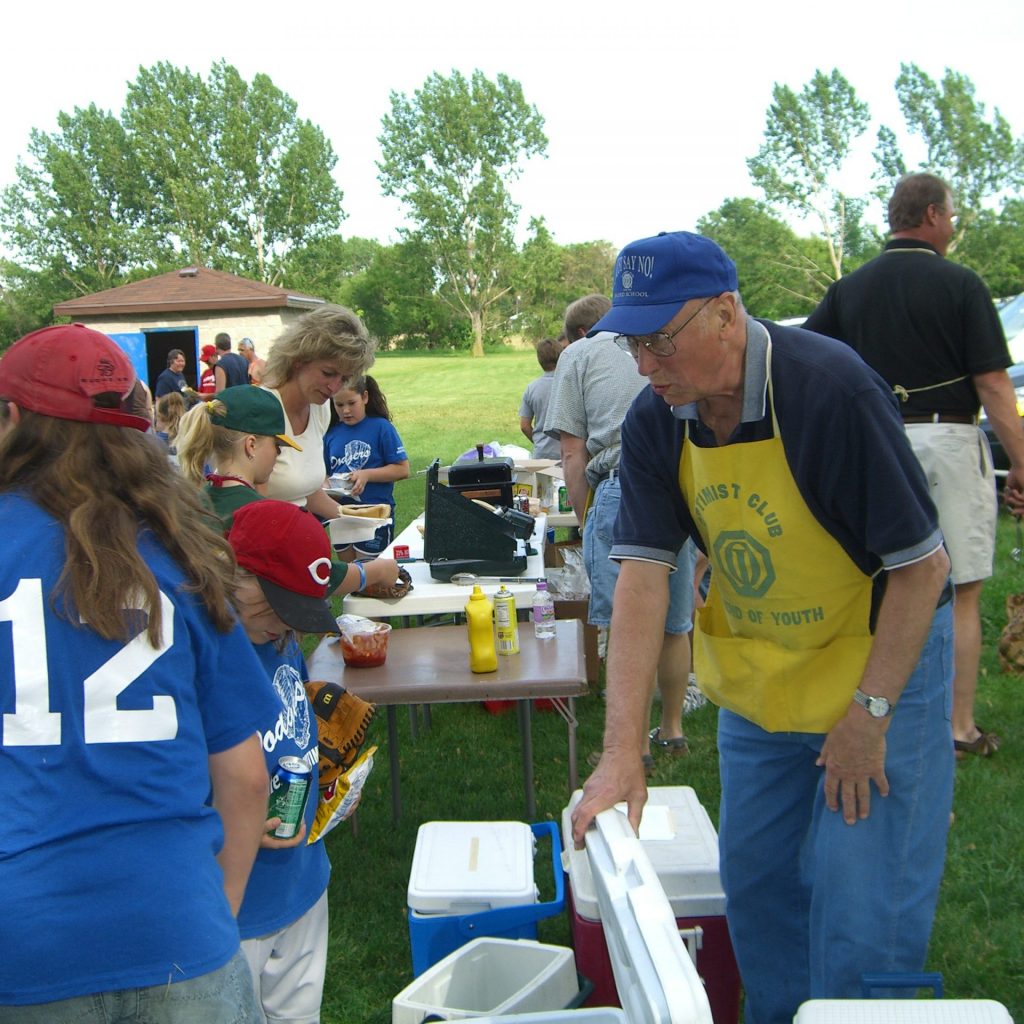 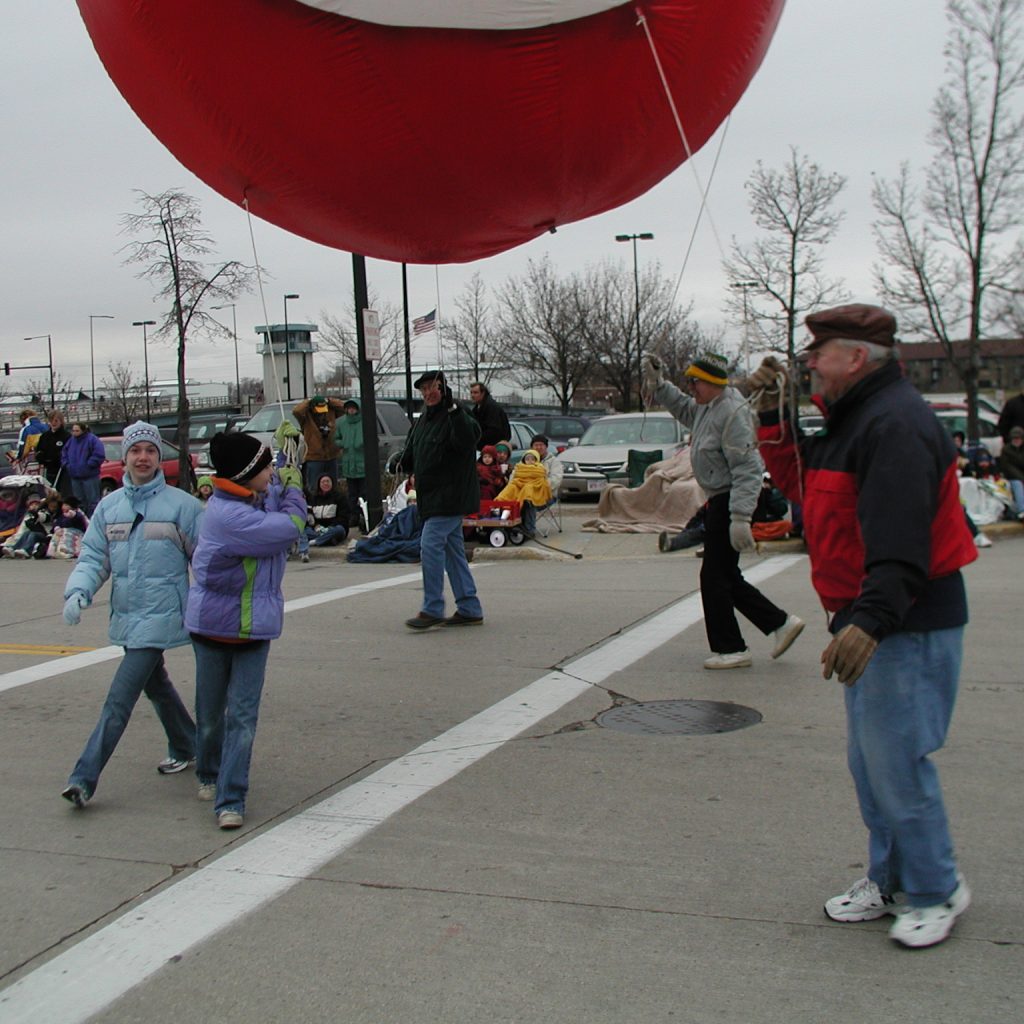 Ken Lindemann joined the Optimist Club in 1969 and remained a loyal member up until his passing in 2021. As a longstanding local business man (owner of Lindeman’s Cleaning) in Green Bay, Ken saw the importance of giving back, as evidence by his commitment to the Optimist Club and other charitable youth based organizations within the Community.

For over 45 years Ken was responsible for the Optimist Clubs longest running fundraising activity that continues yet today, which was the sales of the Packer yearbook. Annually Ken coordinated all aspects of the yearbook sales which generated significant financial resources for the Club.  Funds raised through the yearbook sales helped support numerous youth activities over the last 4.5 decades.

In addition to Packer yearbooks, Ken and former member Mel Polarek, started another longstanding club fundraiser – the Queen of Hearts drawing. Raffle tickets are sold weekly at club meetings and the person who’s ticket is picked, has a chance to pick a card randomly from a deck of 52 cards. If the card is a Queen of Hearts, the winner gets 50% of the pot, if the card is anything else, 100% of the money goes back into the pot. Thousands of dollars have been raised for the Green Bay Optimist Club through this fun internal fundraiser.

Ken was always willing to assist with helping and supporting any programs the Optimist Club was involved in. When softball season rolled around, he would be out at the concession stand weekly volunteering. For many years, he would take on the task of coordinating the club christmas party and finding entertainment for the event. He also served as President of the Optimist Club in 1987-1988, held numerous board positions and served as December Speaker Chair for many, many years.

The Optimist Club of Green Bay is grateful for all the time Ken Lindemann invested in our club & programs. His legacy lives on through all the fundraisers he start and the programs he helped with.